This blog is a collection of things I have learned, either through my experiences or a summary of some research I've done. There will be no overarching topic that ties all the posts together, except insomuch as it ends up being a discussion of what life may bring you.

My life has become rather simple. I used to be a web developer, but a sudden onset mystery illness has severely hindered my ability to use a computer, so I've retired from computer work. This illness also makes it very painful to go outside, drive, shop, or do really most activities. My day to day life, then, is mostly about seeing doctors, researching health care, and trying to figure out how to be a productive member of society given the limitations of my illness.

I have my degree in architecture, but by the time I earned it I decided to become a web developer instead. I originally did independent contracting, but then realized that software development really needs to be done in teams so I started working with startups. My primary focus was Drupal development, version control, and deployment processes.

My illness has forced me to retire, however. I did try to push through the illness and continued to work for 2 years after it started, but I eventually had to stop torturing myself and putting my employers in difficult situations. 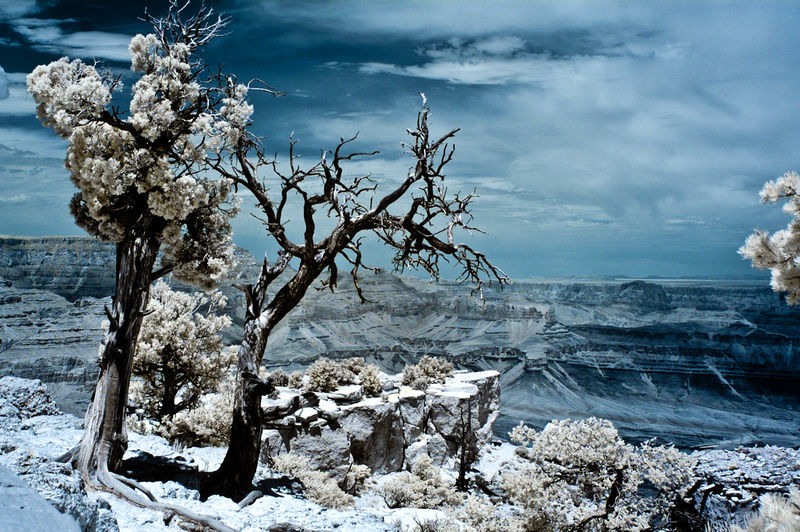 In 2005 I got bit by the photography bug and fell hard. I was a fairly prolific photographer for awhile there, and tried to break into the professional market with wedding photography, studio photography, and selling fine art work. I have much more photography gear than I care to admit to having spent money on! These days I've completely stopped any photography work due to the huge reliance on computer work. If I had a dark room, things might pick up again!

In an endevour to find another career that can work around my illness, I founded Autumn Weaves. The goal was to have my primary work be sewing, starting with comforter covers and other bedding then branching out as needed. My illness still managed to get in the way, though, so this project has been put to the back burner. I still dream of getting this going again, though.

While living in San Francisco, my job was basically managing the Airbnb rental of our spare bedroom. This was a great way to bring in some more income, keep me active, and skirt around the limitations of my illness. It was also a great way to keep my social life active!

I've since moved and we no longer have a spare bedroom. Although I enjoyed my time as an Airbnb host, I am happy to have a home all to myself again!

I have had many pets in my life: cats, dogs, birds, fish, gerbils and even a rat. But Ellie, Taedyn, and Sunshine are those who hold a special part of my life. 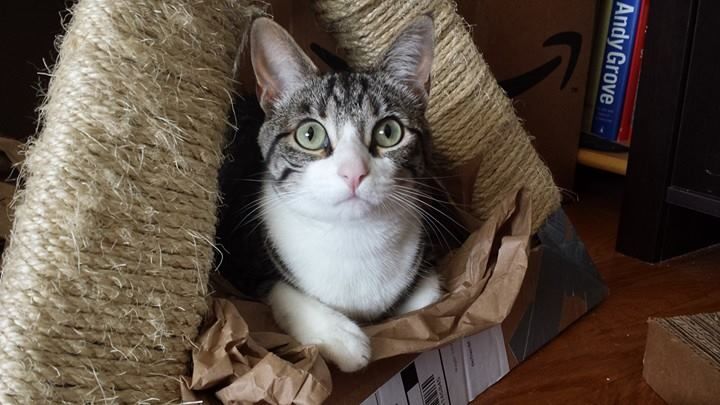 I adopted Ellie in October 2014 after Taedyn died. I decided that with my illness that getting another dog would be too hard on me. I met Ellie and was quickly taken aback. She had no fear. I could do nothing that would scare her or make her nervous! Everything was so interesting to her. This seemed like a fairly unique trait amungst all the other kittens I met, so I adopted her and brought her home.

She is a wonderful cat, and terrific companion. She's always at my side, and dragging my butt off the couch to play with her. She certainly brings a lot of joy into our home! 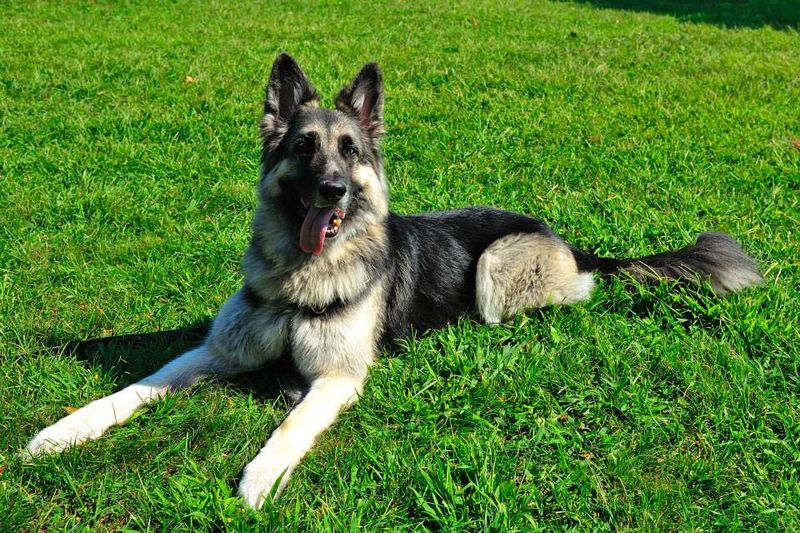 I adopted Taedyn when she was 6 years old in March of 2008. We had 6 wonderful years together before she died in June of 2014 from cancer. She was a huge love bug, and instantly loved everyone she met. She was a handful to train because she believed EVERYTHING IS AWESOME! I always felt bad that she lost her original owner, and hope we were able to bring her all the love she always wanted for the last half of her life. 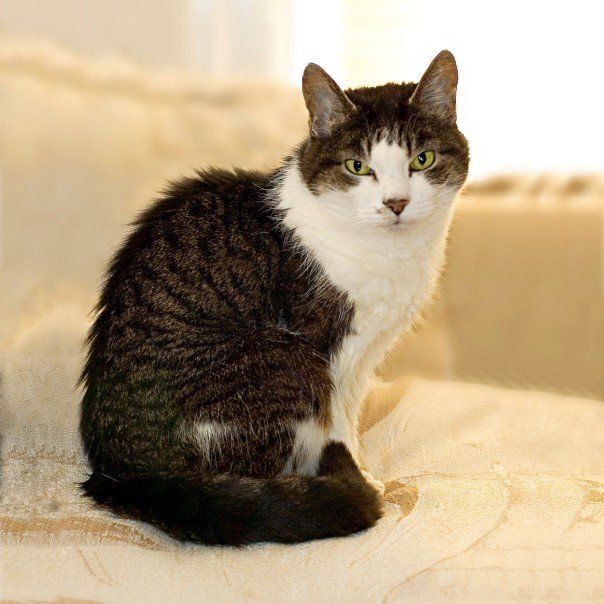 My family adopted Sunshine when I was 5 years old in 1986. She was a massively important part of my life, and we stayed together until her death in 2007. She only cared for me, so I used to tell everyone who just met her, "She hates you!" Despite the warning, people still inevitably stuck their hand in her face and got very badly scratched. The intensity of her hate for eveyone else in the world was matched by the intensity of her love for me. She was like a dog. She would greet me at the door when I came home, played fetch, and slept on my shoulder every night. When I was growing up as a child, she would watch over me every night and wouldn't even let my mother touch me while I slept.